Home » Blog » The Pros and Cons of Living in Miami

The Pros and Cons of Living in Miami 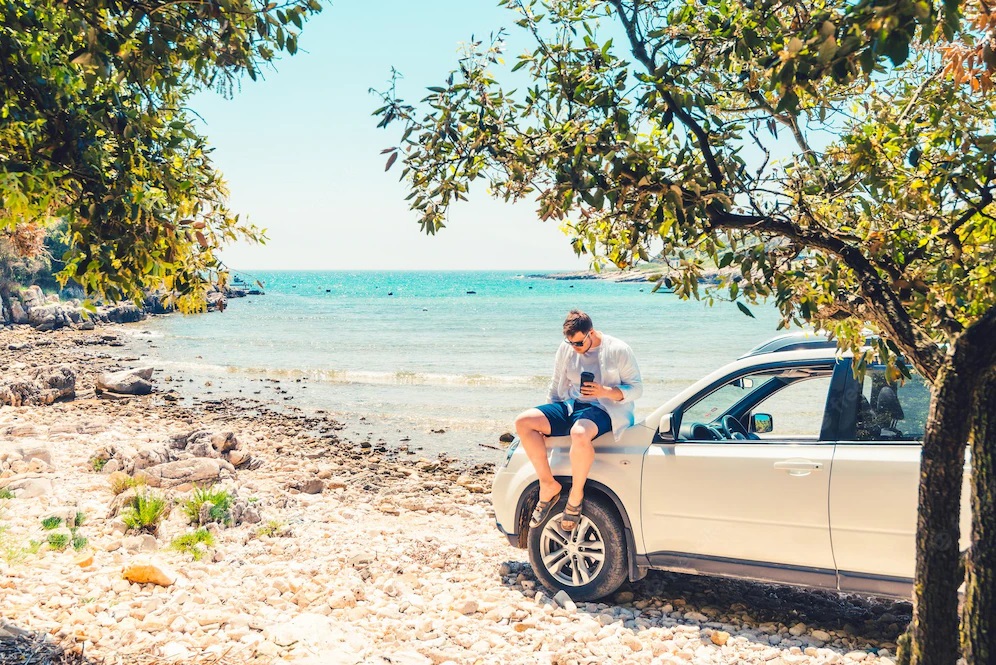 So, you’re thinking about moving to Miami. Despite all the stereotypes about Florida people and the state itself, it’s actually a good choice. Living in Miami is all about contrast and the special vibes this city emits. If you’re about to invest in property there, all things have to be considered.

And if you’re still hesitating, this article will bring you closer to the solution. There are a lot of bad opinions on Miami and Florida in general: taxes, terrible traffic, and high costs of living. But is it fair to compare Florida with Wyoming or Montana, when you can more realistically compare it to New York or California?

In this article, we will review both advantages and downsides of living in Miami, Florida. It’s only fair to get a more comprehensive view of the city.

Pros of living in Miami

We will start with reviewing the best things Miami can offer for you and your business in case you move there.

The first thing we can think of is the high quality of life in Florida. It’s not a surprising fact, though ‒ the summer in Florida feels like it’s never going to end, and you’ll definitely feel better with the sunshine warming you. Also, the beaches are excellent, so if you’re into surfing, this is a perfect place for you to move to.

The high quality of life in Miami can be also associated with higher expectations from life quality standards. It will be really hard to find condos or apartments missing commodities like terraces or balconies, and personal washing machines. A lot if not most houses have swimming pools on their property.

And did we mention the perfect weather? Miami is located in the Southern part of Florida, meaning you get to bathe in sunshine almost for an entire year. Summers are pretty hot there, but Atlantic beaches compensate for that. During winter, Miami becomes a vacation spot for tourists from other states. The contrast in temperature is not that rough, so the climate in winter is usually rich with moderately lukewarm days.

A fun fact: summers in Florida are actually smoother than in NYC, without scorching heat or heavy contrasts.

Now, let’s get more practical. What about the cost of living there?

Unlike many people think, life in Florida can be if not inexpensive, then pretty affordable. Again, we’re comparing the prices and the cost of living in California or NYC. Compared to West Coast, you get a peaceful life close to the coastline for a lower cost. For the same money you were paying in NYC, you can get a bigger property in Miami ‒ that’s a convenient option for families about to expand.

To be more specific, a $3 million housing in the New York area is a house in a relatively distant neighborhood or an apartment somewhere around Brooklyn. For these exact $3 million, Miami can offer you a spacey condo with oceanview and terrace, most likely in a new construction with all the commodities you can imagine.

Speaking of money, Florida is one of these nine states that didn’t introduce state income tax, and the state sales tax is stable at 6%. If you live in Miami, the county also adds another 1%, making it a total of 7% tax. NYC, for comparison, takes nearly 9% sales tax and can add up to 18% if you rent a parking space or a garage, which is kind of ridiculous.

And as for property tax rates, they’re kind of average for high-income states ‒ up to 2% of the sale price.

Now, let’s see how comfortable will be Miami for running your business there. Business licensing there can be strict, but it’s really fast and easy to start a business in Florida, especially in comparison with NYC. State agencies work just as they should ‒ fast and straightforward. The rules in general are far more liberal there, without any unnecessary bureaucracy.

Cons of living in Miami

Of course, just like with any other city or state, Miami is not flawless. Living here has its own downsides ‒ some of them might matter more to you, and some might matter less. It all depends on your lifestyle and expectations.

We’ll start with the most obvious ones ‒ namely, the traffic.

It’s no secret that the US has a common problem of outdated infrastructure, especially in big cities and metropolitan areas. The more lines a roadway has, the worse is the traffic ‒ it’s a common urban rule.

Miami is no exception here ‒ rush hours in the city can be tough, especially on the I95. Apart from infrastructure, a lot of drivers there take liberty in ignoring a lot of traffic rules, preferring to drive on instinct rather than by rules. And just like with any other urbanized area in the US, Miami has a problem of lacking public transportation means, pedestrian, and bike lanes. This is why there are so many cars and traffic congestion ‒ most people have no other choice but to use cars.

Another common complaint is the rather rude behavior of locals. Again, this is another big city problem, when every neighborhood has its own very local community with its own traditions. The society in the Miami area is quite diverse, and some locals don’t like people not fitting their lifestyle and culture. You can use it as an opportunity to make more friends, though, as people move to Miami from very different backgrounds.

A lot of people are afraid of Miami’s summer heat and humidity. While yes, the temperature can rise up to 90F on occasion, it can be heavily compensated with spacious beaches with a summer breeze and a large waterfront that can cool you down a bit if you’re close by. Anyway, it’s Florida ‒ it’s supposed to be hotter than in, let’s say, Columbia or Philadelphia. The only difference between hot summer in Miami and hot summer in any big US city is that you won’t feel enclosed in this heat by neverending concrete constructions.

Some other rumored downsides of living in Miami are bugs and…alligators. We can all agree that it’s not the best company for a peaceful life, but these rumors are a bit exaggerated, to say the least. Sure, higher humidity provides better conditions for bugs to live, but you will mostly meet these tiny insects outside rather than inside. The only bugs that might bother you in your household are probably the cockroaches, but it’s not a Florida problem alone. You’ll get them only if your apartment or house will remain uncleaned a lot, which is, we hope, a rare condition. In Boston, for example, cockroaches can creep from neighbors or through sewers in some neighborhoods, which is kind of worse.

And as for alligators…It’s not like it’s something casual in Florida. You won’t find these predators in your pool, you most likely won’t meet them on Miami streets. If you were to live in a swampier part of the state, the chance to see an alligator would be higher, but that’s not the case for Miami. As an alternative, you can meet stray cats, tropical birds, and even some iguanas.

And, finally, there is a stereotype about everyone in Miami carrying a gun. Owning it? Yes ‒ gun sales in Florida are pretty high, and Miami is no exception here. Carrying it openly, though? It’s prohibited by law. Besides, the criminal situation in Miami is way better than in most US cities, and people within communities are more respectful to each other. It doesn’t matter if you’re pro-gun or anti-gun ‒ Florida is meant to be a safe place to live in, and the state government makes sure it lives up to expectations.

Overall, Miami is a great choice to move into if you’re ready to get used to some things. You can easily start a new business there or relocate your existing one ‒ luckily, we can help you with moving everything between states. 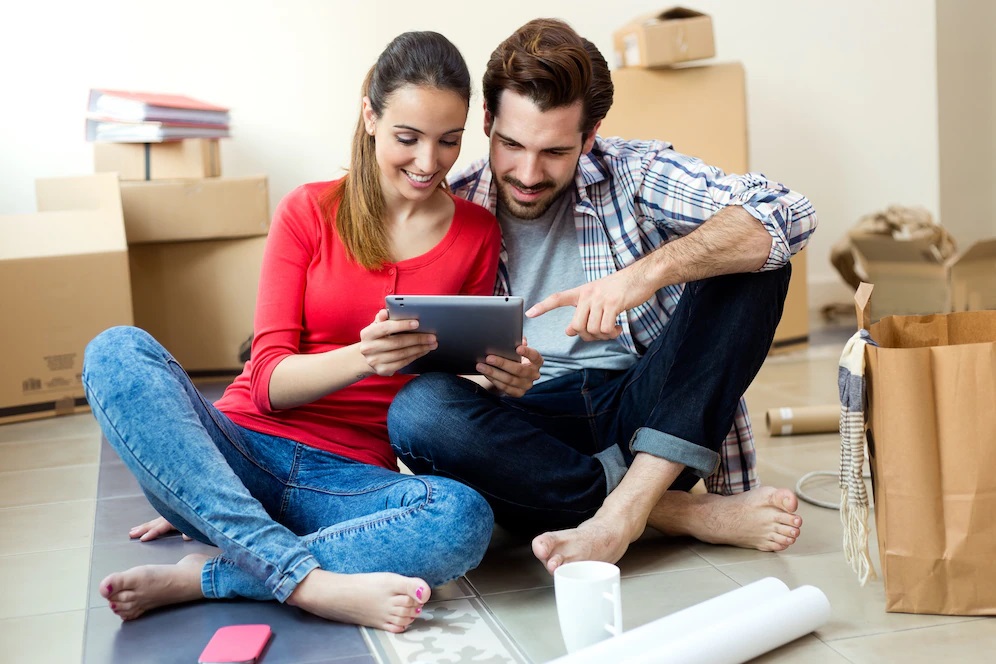 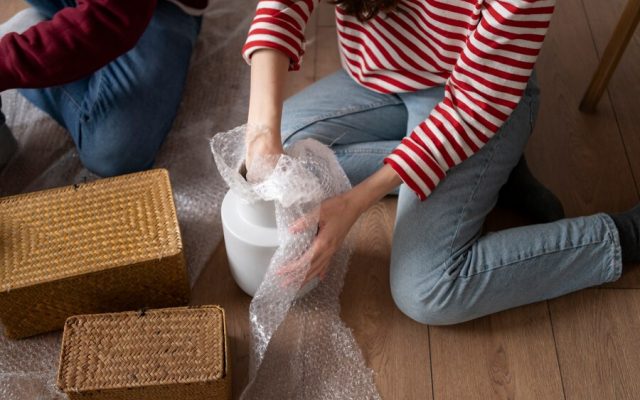 How to Pack Fragile Items for Moving and Storage? 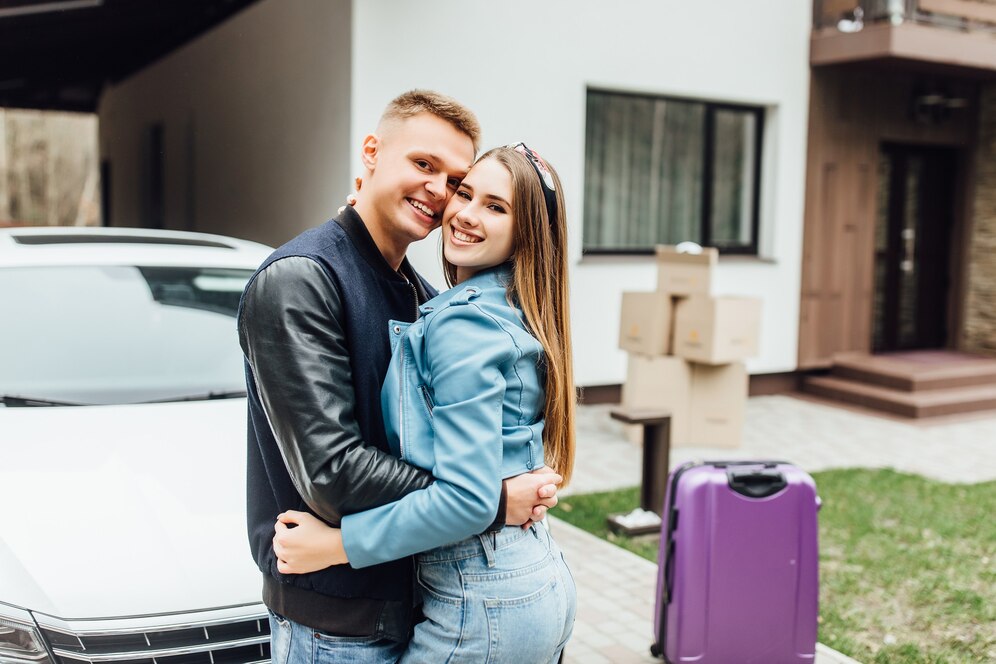 10 Reasons to Move to Texas 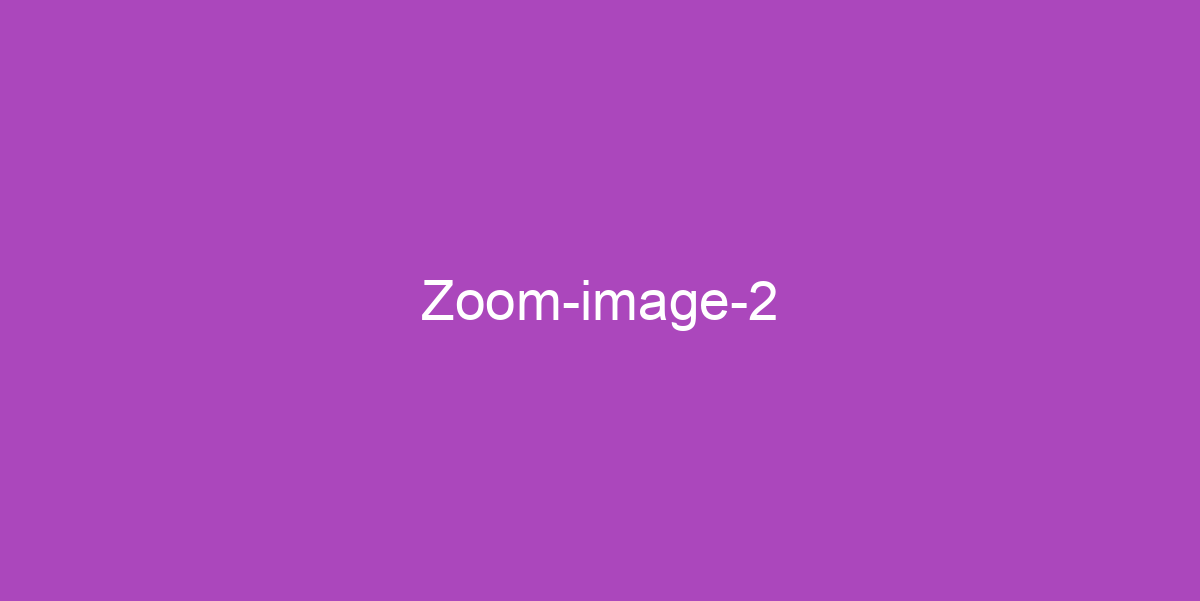 5% discount
On every service
with CashPay
↑
Call me back